A trip to Paris last weekend was just what the doctor ordered to banish the January blues. A beautiful, boutique hotel in Le Marais, wonderful food and wine and a healing city which seemed more welcoming somehow despite its recent troubles.

But the real reason for visiting was the monster trade show that is Maison et Objet.

Always a feast for eyes, this year’s first show didn’t disappoint and as always, I visited the Missoni stand first to shake off the grey weather outside and banish thoughts of Gare du Nord (what is up with that station?!) 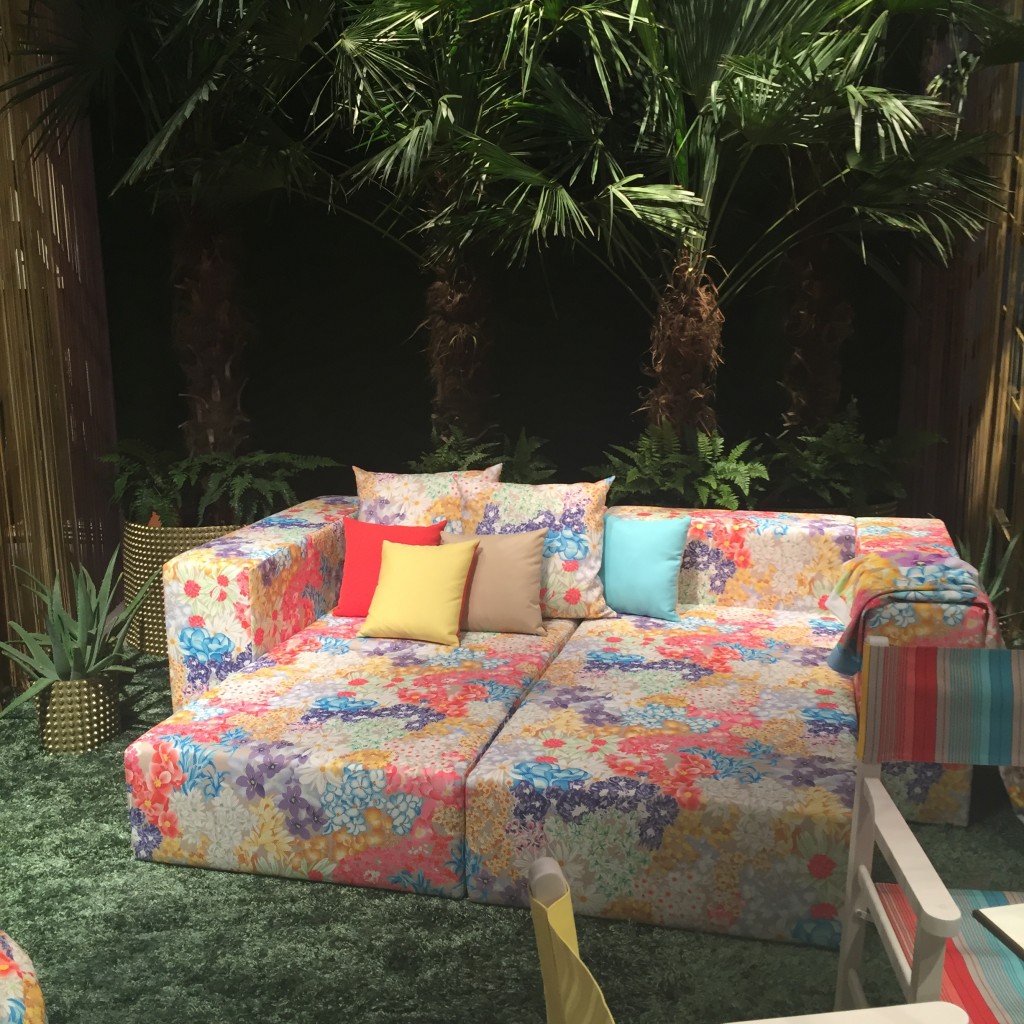 In fact, there was lots of colour at the show this year, which I loved and will be blogging about in more depth but for now I’ll leave you with some of the highlights from the show which I was particularly impressed with.

Flying the flag for the British contingency was Glasgow-based pattern queen Niki Jones who’s stand was a riot of geometrics in a beautiful palette of subtle brights. 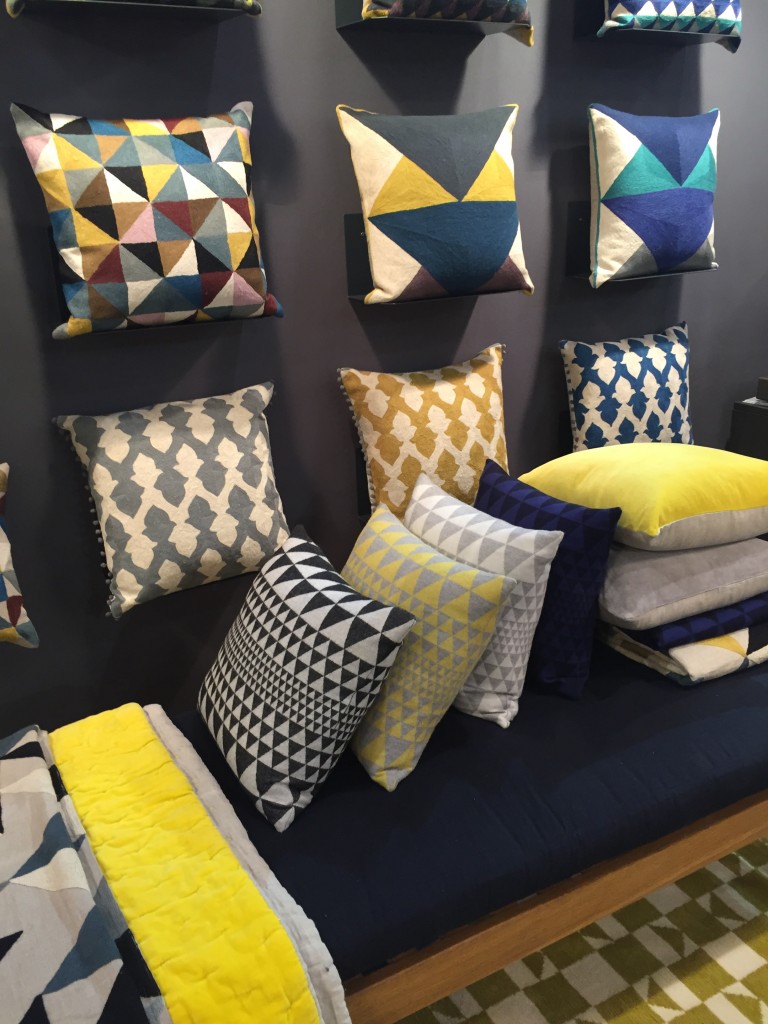 There’s so much more to tell you about the show, but one stand that really stood out for me was Soft Line. The bold choice to show dramatic furniture in a range of brights and pastels made in one of the Best in Show for me. I pretty much wanted everything and told them so! 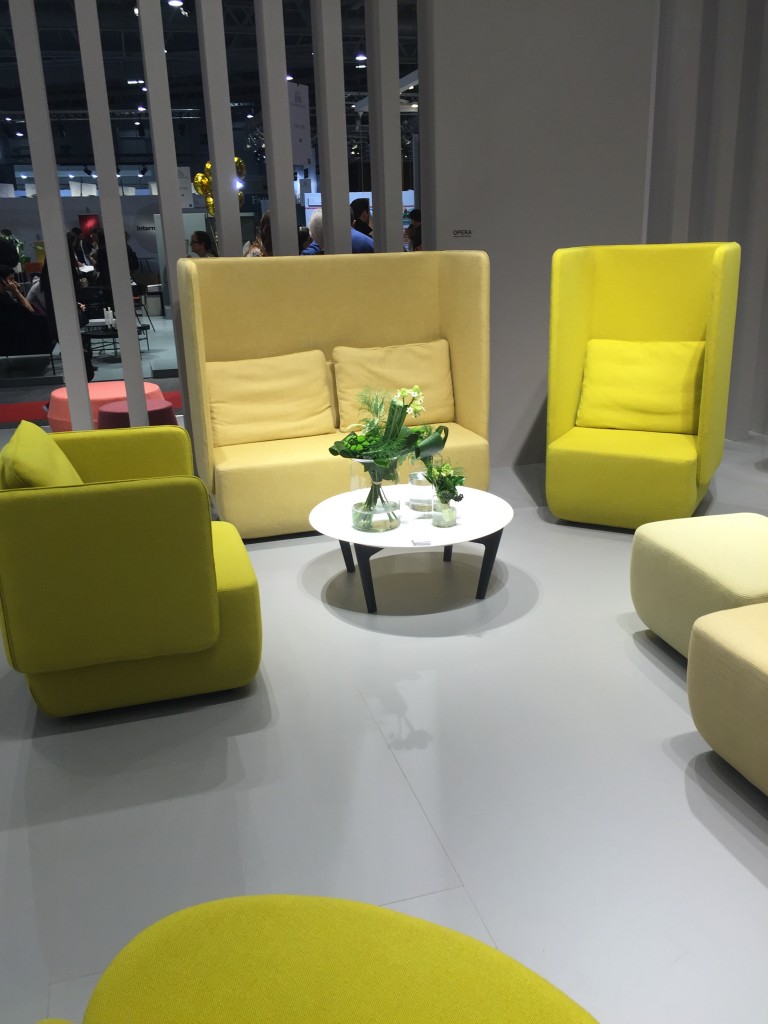